ICreative has introduced the Procuration Manager for Basware P2P to simplify the creation of procuration schedules and make approval flows more streamlined.

Procuration means giving employees the right to enter into legal commitments and obligations on the company’s behalf, such as signing contracts, placing orders and approving invoices. It is an ongoing authorization to act in the company’s name.

In order to avoid abuse, procuration provides the framework for this. Among other things, it defines who is allowed to approve which purchase invoices and up to what amount. In the case of larger companies, different authorizations and responsibilities often apply in different layers of the organization, which is why the rules are formalized in a procuration schedule (which is sometimes also known as an approval matrix or procuration matrix).

To ensure that procuration is executed correctly, approval flows are configured in Basware P2P based on this schedule. The approval flow indicates which route each invoice should take within the organization.

Often, errors in the matrix only become apparent as more invoices get ‘stuck’ in the system and have to be corrected manually. That is why ICreative has introduced the Procuration Manager, an add-on to Basware that allows functional administrators to validate and test the approval matrix every time something changes. The tool clearly indicates where the conflicts occur.

“One common error is that two or sometimes more approvers are defined in the same flow for a certain sum. In that case, the invoice will get held up in the system. ICreative Procuration Manager makes it easy to spot this error. After correcting it, you can import the matrix again and the number of invoices that get stuck in the system unnecessarily will decrease,” explains Berjan.

It is becoming ever-more important for organizations to correctly register the authorizations and apply them in the various IT systems. “It’s increasingly common for this to be included in accountants’ audits, especially when it relates to procuration for purchasing and invoice approval,” says Vincent Wouters, CEO of ICreative.

On the one hand, ICreative Procuration Manager offers a much better safeguard that the procuration matrix is correct, i.e. that the purchase invoice is approved by the right person with the right authorizations. On the other, it makes it easier and more efficient to update the matrix, thus encouraging organizations to make changes sooner and more often – and that is important to keep the authorizations up to date in Basware. “So this solution gives you more control, helps you to comply with the existing governance structure more fully and more efficiently, and enables the process to be audited even more effectively,” states Vincent.

Go to the product page 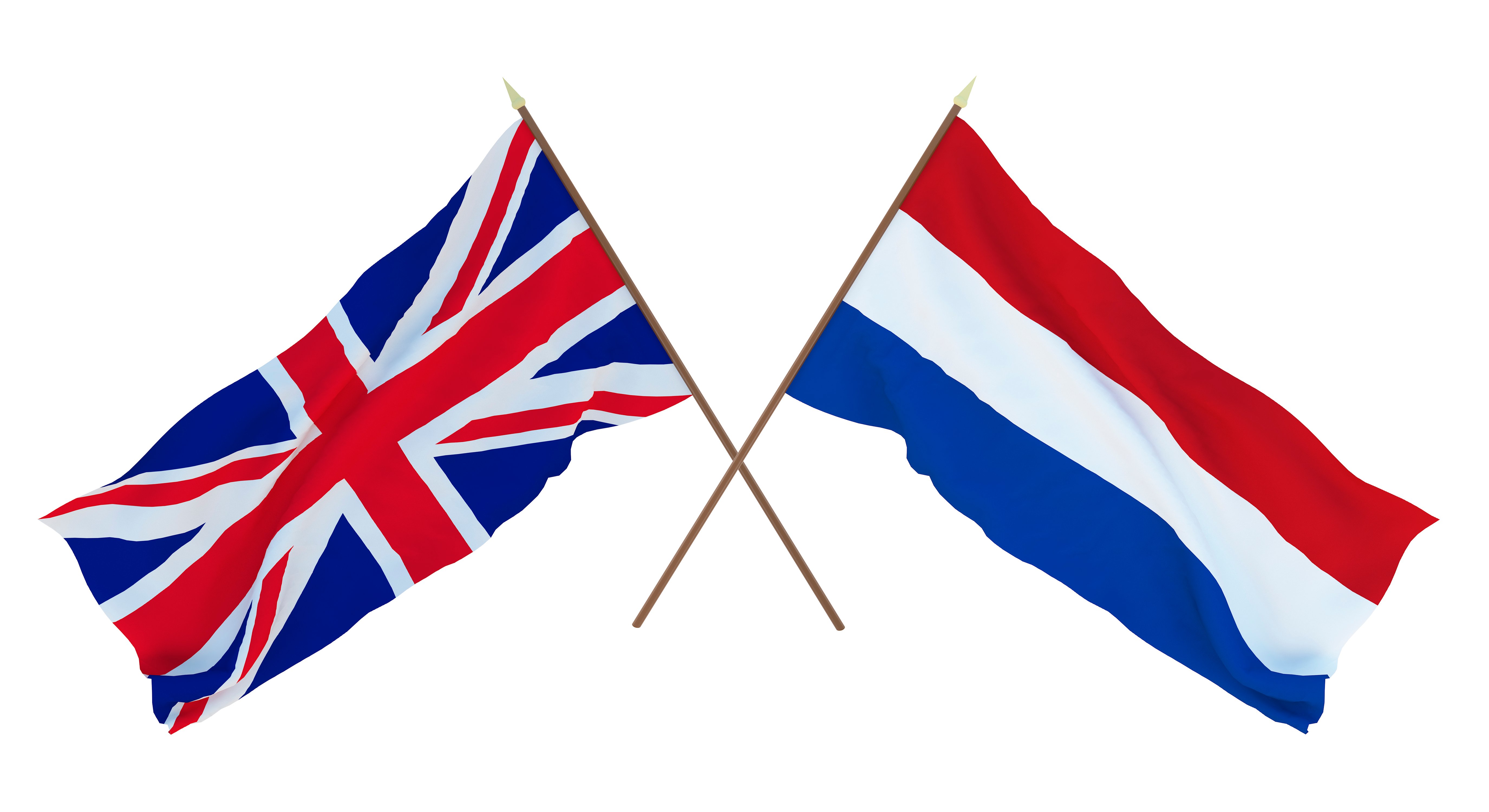 Ede, The Netherlands – September 7, 2022. ICreative announces the expansion of its operations to the UK. In close collaboration with Basware, the...

ICreative to unveil a new logo and house style

ICreative has announced that it will soon be unveiling a new logo and house style as part of its parent company’s repositioning. “Our new brand...

Although Dutch companies are receiving ever fewer paper-based invoices, electronic invoices have not yet become popular. On average, 74% of invoices...